The One That Got Away

What you think of when you're listening this song ? I think of a person, who i scared of losing him .. He really got away from me already. No doubt.. whose fault and no one knows about it. I tried to cover the friendship between us, but failed. Maybe i shouldn't try to cover also, because he never give me a chance .. He was so sweet to me, whenever i need him, he will be there, but it has passed. All became memories. I'm trying to tell myself, in another life, i would make you stay, he will still by my side, like he always does.

I know him since i was form 1, same tuition center, we were the best friend in our tuition center, stick together 24/7, hahahahaha those memories, does he remember ? All those difficult times, he was there, always there. But as i written, he ''was'', not he ''is'' ..He is gone .. I asked myself many times, what did i done wrong ? Why he treated me like that ? He said i changed ... Is it those people changed but they always say other people changed ? I wonder .. I was naive, i thought even though we have graduated, not in the same school, same tuition center, we are still best friend, this is the most naiveeeeeeeee part ..

We aren't best friend, i guess ...  I'm tired of asking him what i have done wrong, it's hurt. We said we will be the best friend forever, i think even my mom knows how he's important to me, hahaha irony .. People can simply gone by the reason you don't know .. Where are those promises we said ? the one that got away .. fade away ... I really hoped in another life, i make you stay, we are the best friend in another life ... I still remember when i was sad, i hugged you, do you know i love you ? You don't know, you said i have changed, but i really wonder, what i have changed ?
Posted by Shinnleng.Y at 10:05 PM 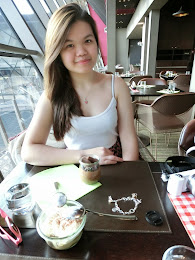 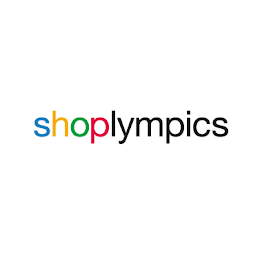 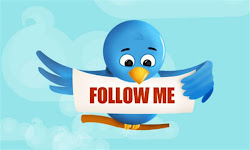 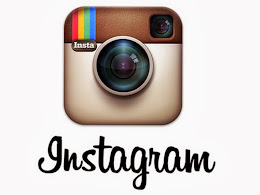